I'd missed for months what the Old Bookbinders actually was, assuming it was something to do with the Jericho pub of the same name. When I'd finally twigged that it was a new temporary artspace just around the corner from here, it seemed a bit late to make a point of going. Fortunately

ginger_princess got us along there -- a thingy last night with art, Ute and something called ODC Drumline which is four drummers pounding out of the middle of a broad low scrubland of drumkit accompanied by bass, laptop, shouting, awesome. There's a vintage fashion fair there next weekend and

timscience wants a jacket, so I'll be back. It closes for demolition in April but there are a few similar yards/ex industrial units in the area, so here's hoping that they find another home

In other news: happy valentines day. 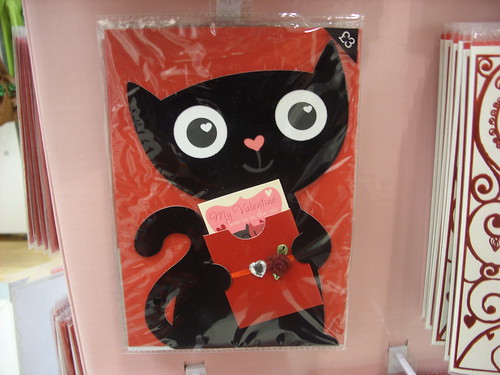 damiancugley photographed the brain jelly :D, my galaxy dress (I'm still trying to ID the galaxy, in case anyone can help?) and a few of the other courses of the Darwin Feast. Here's the set. I took three photos! Two of which were just of the scrolls in progress. Rubbish! But I was quite busy. Never mind. Let me talk you through the brain. The jelly is lime and orange, there are candied letters floating inside, and the scrolls are rice paper written on with artificial cochineal. The flower lights are water resistant and run off a couple of walkman batteries apiece and are therefore safe for providing a garnish or flourish under most circumstances. 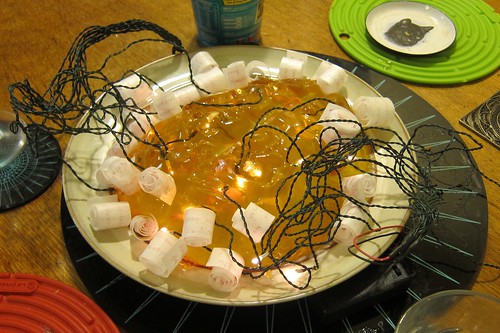