Last week I was splitting a tenner to make busfare by buying a lottery ticket (the only circumstances under which I do) and the shopkeeper said that they were going up to £2. Initially I thought he only meant the Wednesday draw, but no, they are going up to £2. Dark days indeed; and I shall have to figure out another another way to make busfare (I guess... Thunderball?).

Also last week I was debating universal benefits with a friend. I generally oppose means testing (never pays for itself) but she is aggravated to see limited money going either to the pushy and organised (who don't need it) or to the chaotic and noisy (who will lose/waste/squander it). I came up with the idea of providing the option of donating your benefit but in the cold light of day I see it wouldn't solve the injustice. The pushy would still keep it, the chaotic would get paid twice, and the deserving needy would just end up with an additional administrative task and providing the bulk of the donations on the grounds that they're "sure someone needs it more". Another idea dead on the drawing board. *sigh* I seem perpetually a bit more tired than I ought to be at the moment, just age I suppose.

In the meantime, Owltober marches on, as does our unlikely Indian summer. On one hand I can't believe I'm still watering the garden in October; on the the other, Glory lilies! 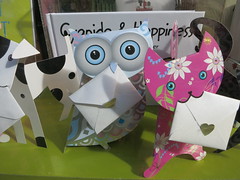 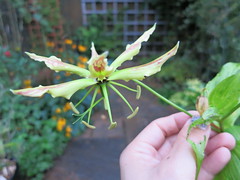 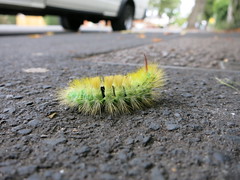 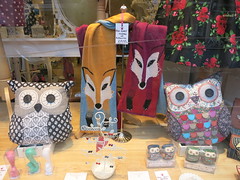 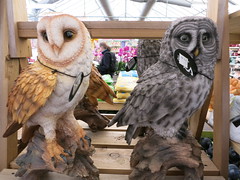 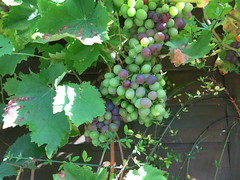 P.S. I may have some spare grapes going in about a week's time....
Collapse